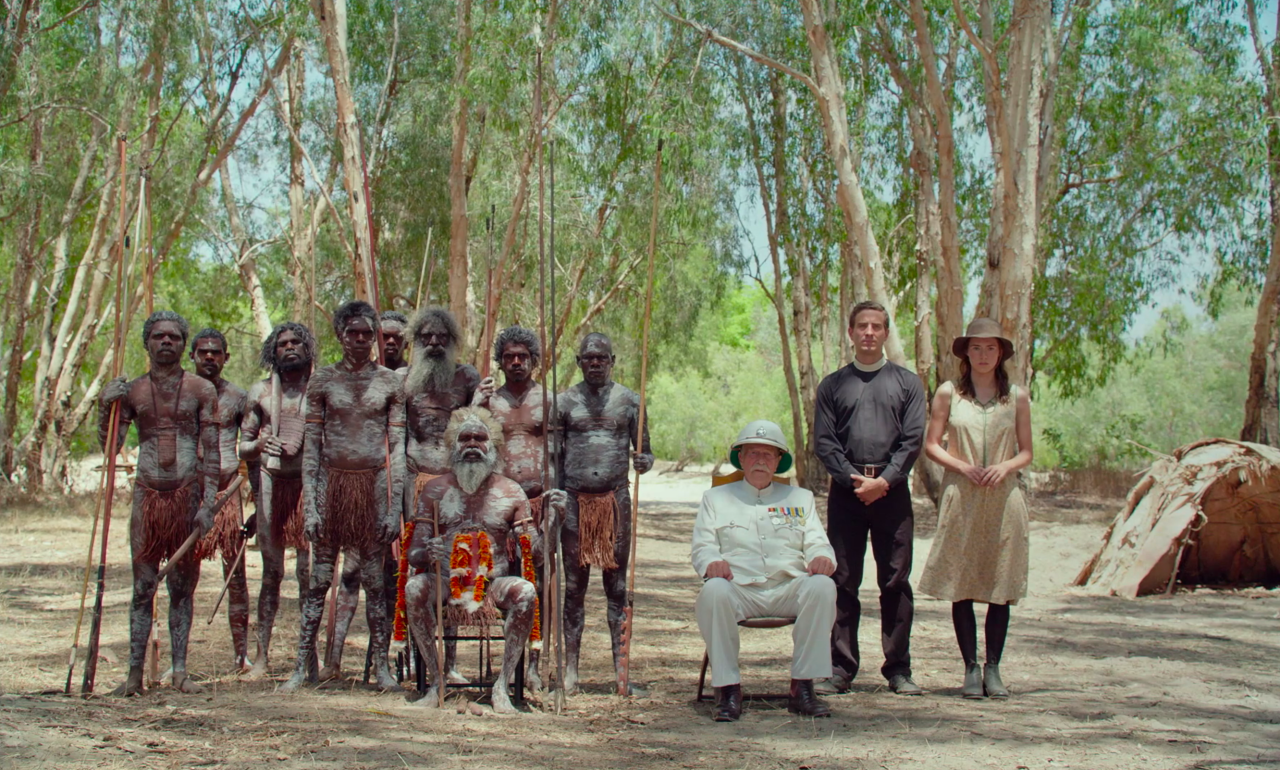 High Ground in cinemas near you!

High Ground is now screening in more than 200 cinemas across Australia.

High Ground is a both ways film – born out of a decade’s long collaboration between filmmaker Stephen Maxwell Johnson and co-creator/cast member Witiyana Marika (co-founder of Yothu Yindi).