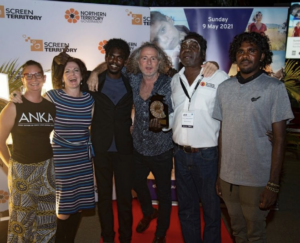 Jacob Junior Nayinggul who stars as Gutjuk  in Stephen Maxwell Johnson’s ‘Northern’ was honoured with the award for Best Performance in a Fiction.

High Ground is now available to watch on disc and digital here. 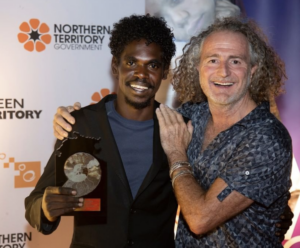