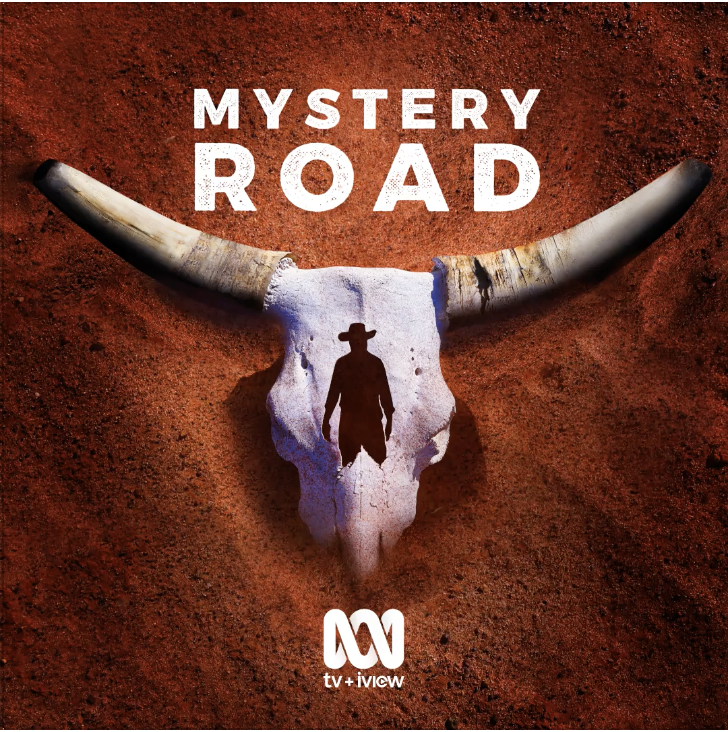 Bunya Producers Greer Simpkin and David Jowsey are thrilled to announce that Mystery Road Season 2 has received a total of 14 AACTA (Australian Academy of Cinema and Television Arts Awards) nominations.

Shot in Western Australia’s picturesque Dampier Peninsular and Broome, Mystery Road Season 2 sees the return of Detective Jay Swan, played by Aaron Pedersen, to take on a grisly case in a new town in order to be closer to his family, but has he left it too late?

Producer Greer Simpkin said, “David Jowsey and I are so proud of Mystery Road and the incredible writers, cast and crew we have been able to work with across the franchise. It is their dedication and craft that has brought the series to life. We are delighted that so many of them from Season 2 have been recognised in this year’s AACTA nominations, including 8 Indigenous creative practitioners. ”

“I congratulate the many standout achievements, including MYSTERY ROAD’S record number of nominations over the past decade – a remarkable result on an outstanding production which is not only cementing the careers of multi-award winning practitioners, but also launching the careers of emerging talent, with many first-time nominations too.” – AACTA CEO Damian Trewhella.

Winners will be announced at the The Australian Academy of Cinema and Television Arts Awards on Monday November 30th.

Best Direction in a Television Drama or Comedy

Best Guest or Supporting Actor in a TV drama

Best Guest or Supporting Actress in a TV drama