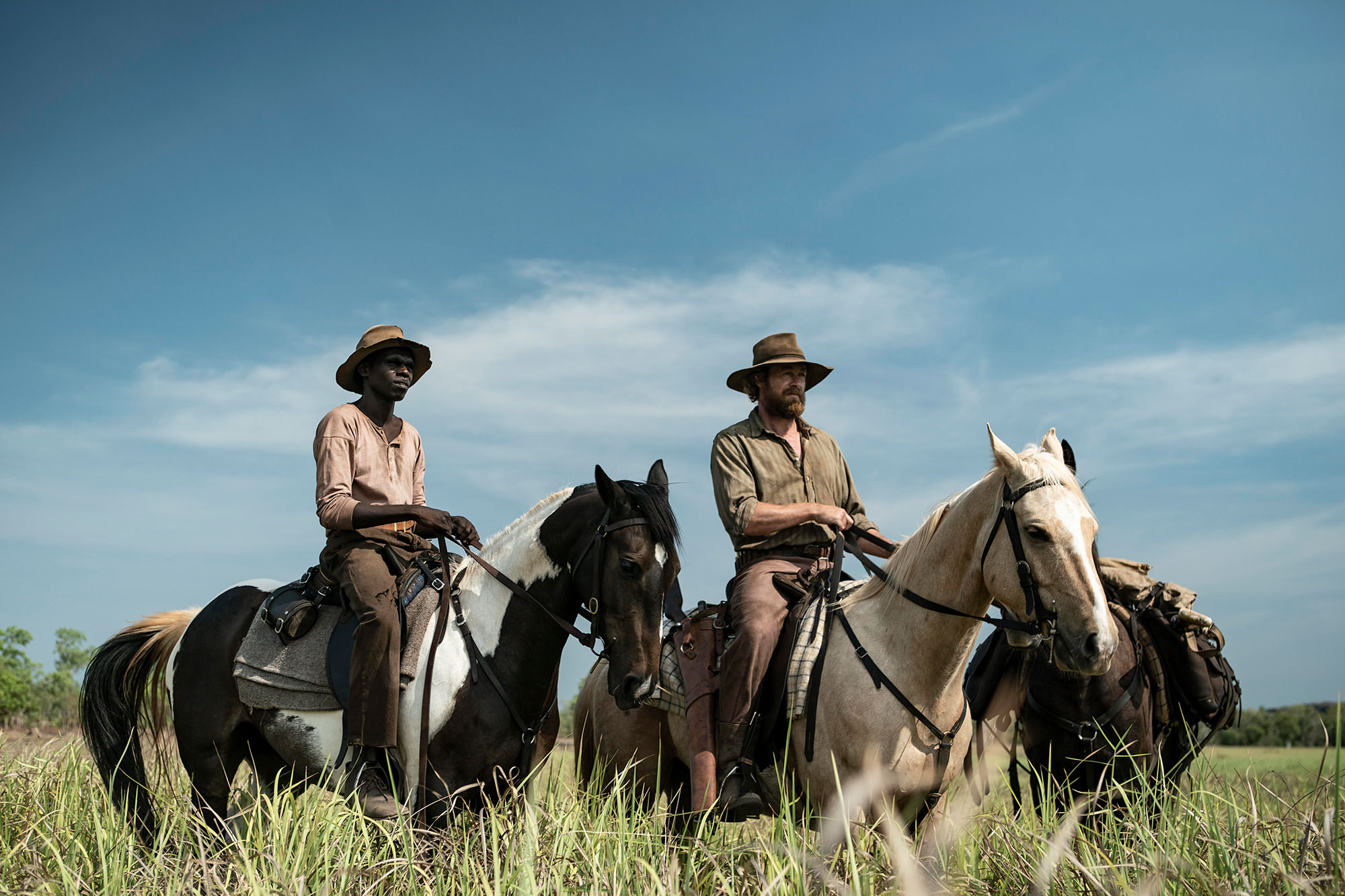 A film 20 years in the making, Bunya Productions and Savage films are proud to announce Madman Entertainment will release High Ground in cinemas around Australia from January 28.

Director Stephen Maxwell Johnson spent his formative years living in the Northern Territory and has long standing close ties with the Yolgnu and Bininj Aboriginal communities in Arnhem Land and Kakadu National Park and has worked extensively throughout the region. Producer and actor Witiyana Marika is a respected Rirratjingu (Yolngu) ceremonial leader. Witiyana was also Senior Cultural Advisor on the film, negotiating the nuanced and complex cultural elements and relationships between the different Indigenous clans who came together to work on different lands. All Traditional Owners of the land on which HIGH GROUND was filmed gave their blessing for the film and provided unprecedented access to country.

“A passion project, decades in the making, High Ground is underpinned by the both-ways philosophy pioneered by the late Dr M Yunupingu AC and speaks to a future in which Australian stories honour this country’s untold history. On behalf of our entire High Ground community, both Indigenous and non-Indigenous, we are thrilled to be sharing the trailer for the first time during such an important week for all Australians.” – High Ground Producing Team