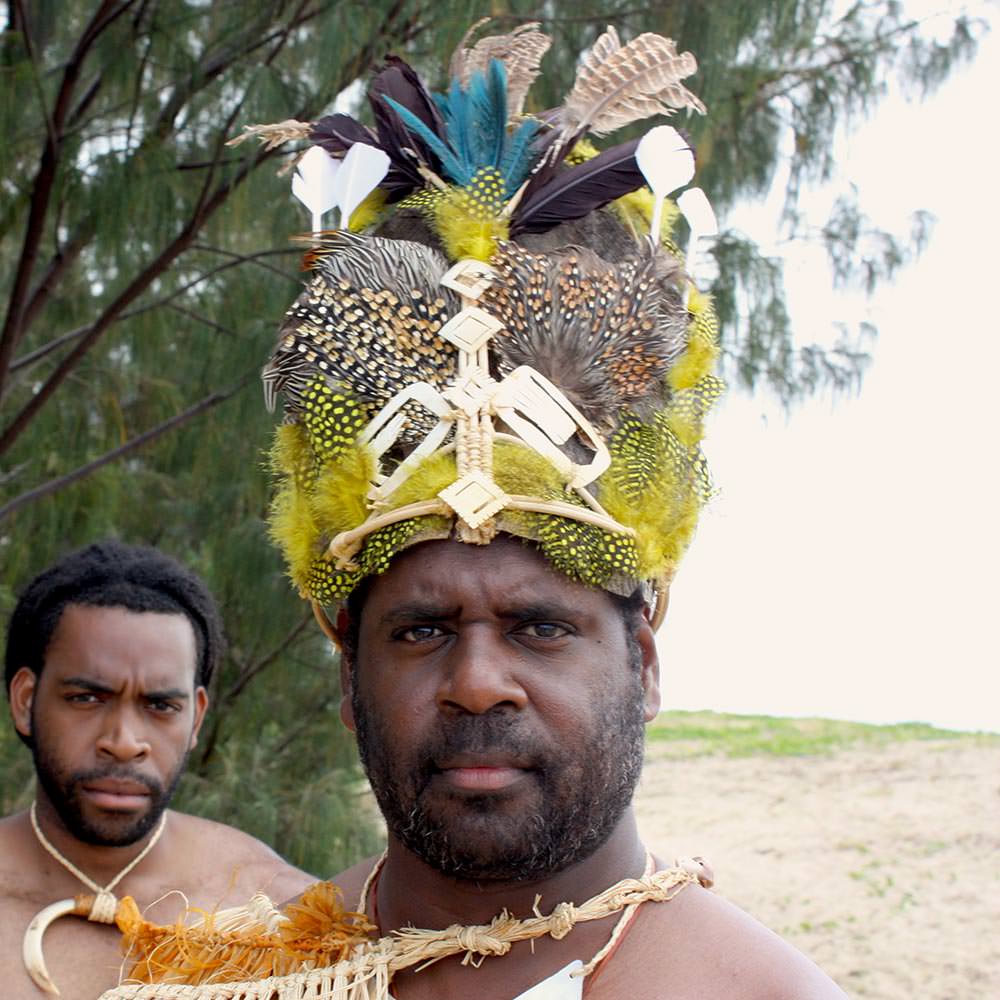 The series is a co-production by Lone Star Production’s Aaron Fa’Aoso and David Jowsey and Greer Simpkin from the award-winning Bunya Productions.