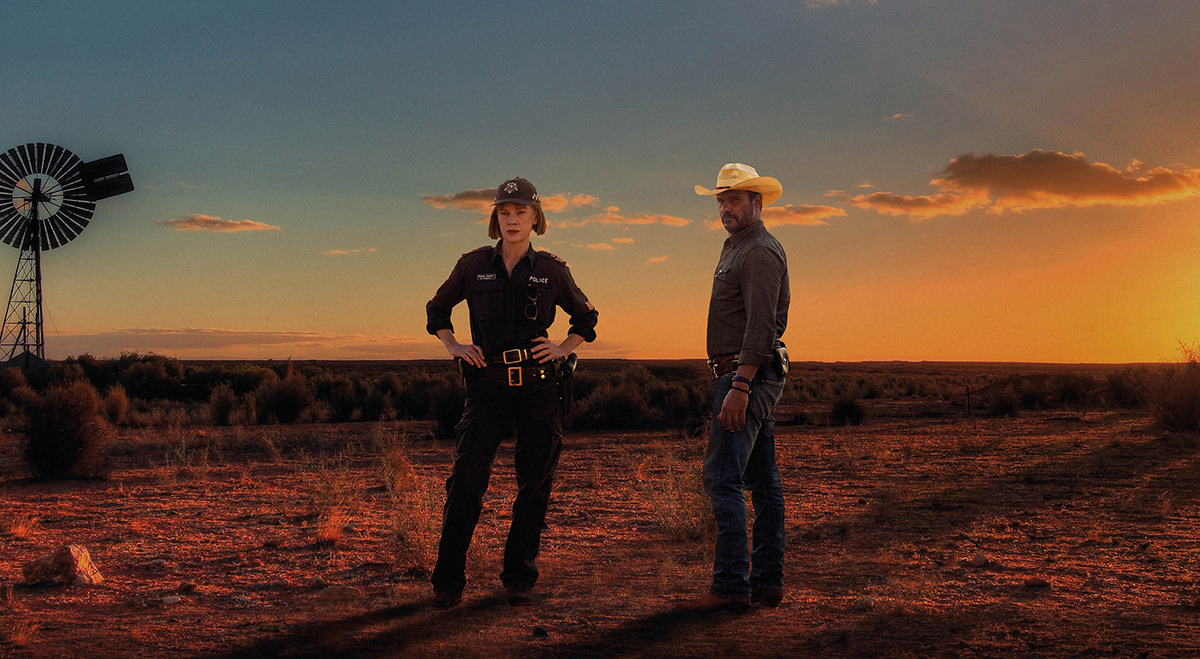 Leading the charge is award-winning drama series, Mystery Road, with eight nominations including the Most Popular and Most Outstanding Drama Program categories.