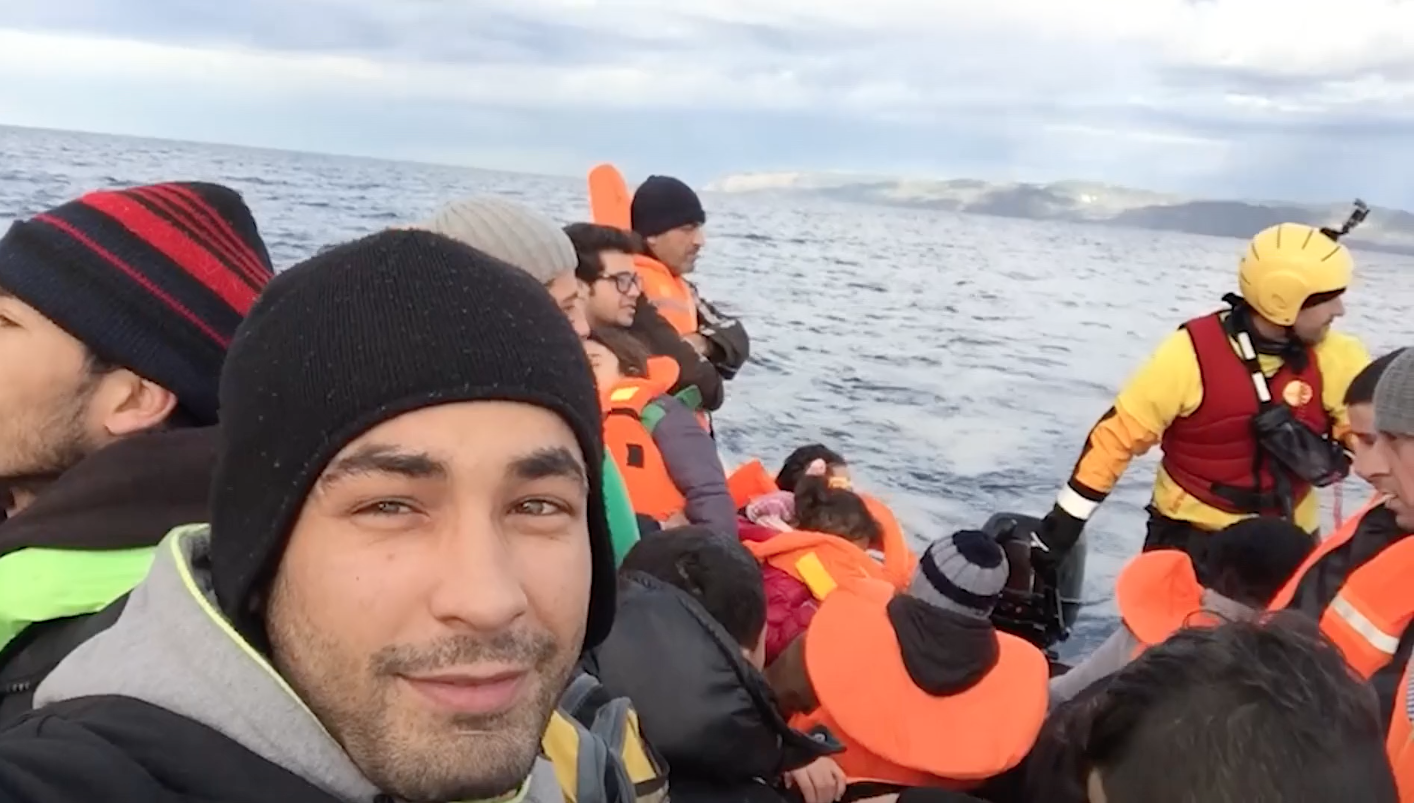 ‘I want to live. I want to be free’: Refugee’s journey brought to light by new documentary

In 2015 a caravan of mostly Syrian and Iraqi asylum seekers walked their way through the Balkans as they attempted to seek refuge in Europe. About a year later, Iraqi-born Khaled attempted the same journey, after making his way to Greece onboard a leaky boat.  That wasn’t Khaled’s only perilous journey at sea — he had also attempted to reach Australia after spending four years in a UN refugee camp in Malaysia.