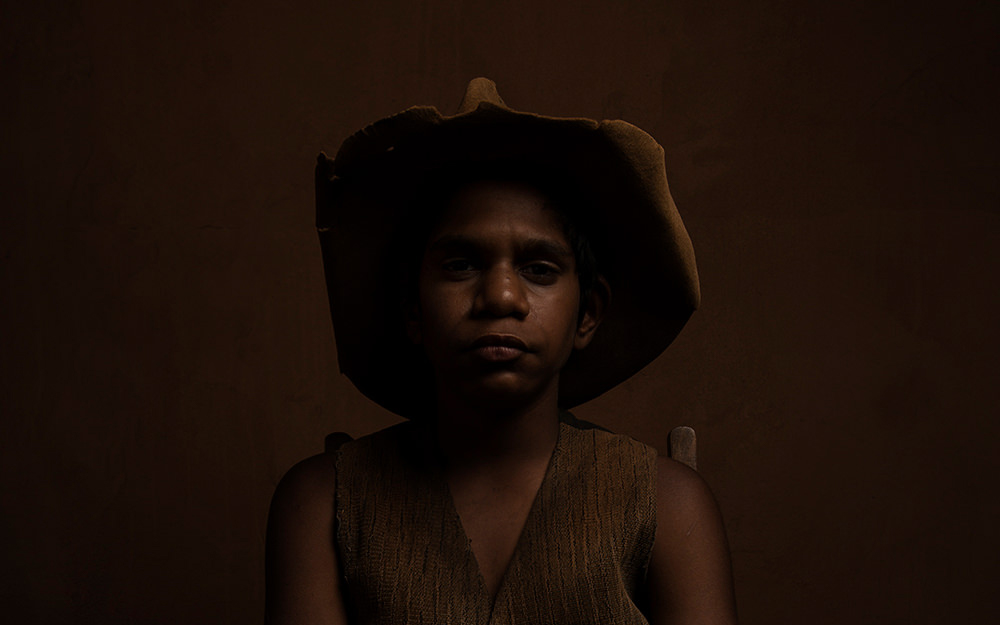 “Sweet Country, the tale of an Aboriginal man who shoots a white man in self defense, swept the major awards at the Australian Academy of Cinema and Television Arts (AACTA) Awards.

The film debuted some 15 months ago at the Venice festival where it won the jury prize. In Toronto the same year it won the Platform section prize. And at the Asia Pacific Screen Awards last year it was named best film”.