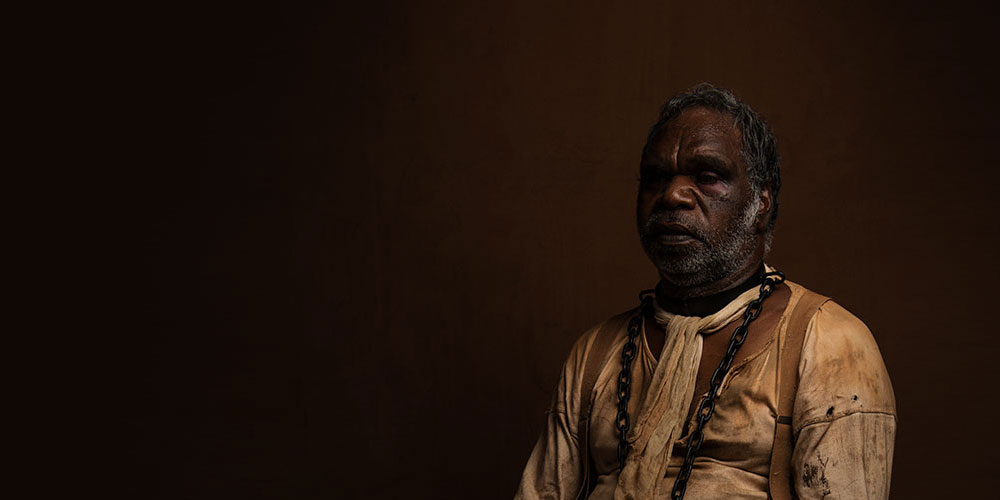 Its director left school at 14. Its star had barely acted before. And it came from an idea suggested by a sound recordist based on an incident in his great-grandfather’s life