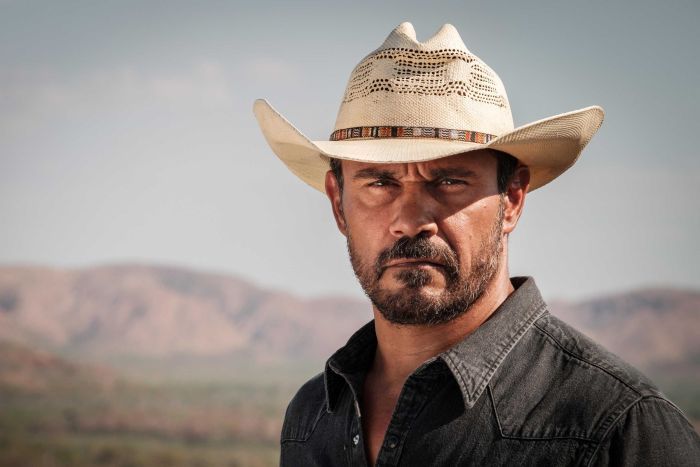 “Both Sweet Country and Mystery Road come out of Bunya Productions, capping off a bumper year for the company, which recently won Breakthrough Business of the Year at the Screen Producers Australia Awards.

Bunya was founded by producer David Jowsey and filmmaker Ivan Sen in 2009, later joined by Greer Simpkin (from the ABC). In 2019, they welcome Sophia Zachariou (also ex-ABC) in the newly-created role of CEO, overseeing a slate that includes the second series of Mystery Road, Leah Purcell’s period drama The Drover’s Wife: The Legend of Molly Johnson, and Sen’s feature Loveland.”

— Dee Jefferson for the ABC