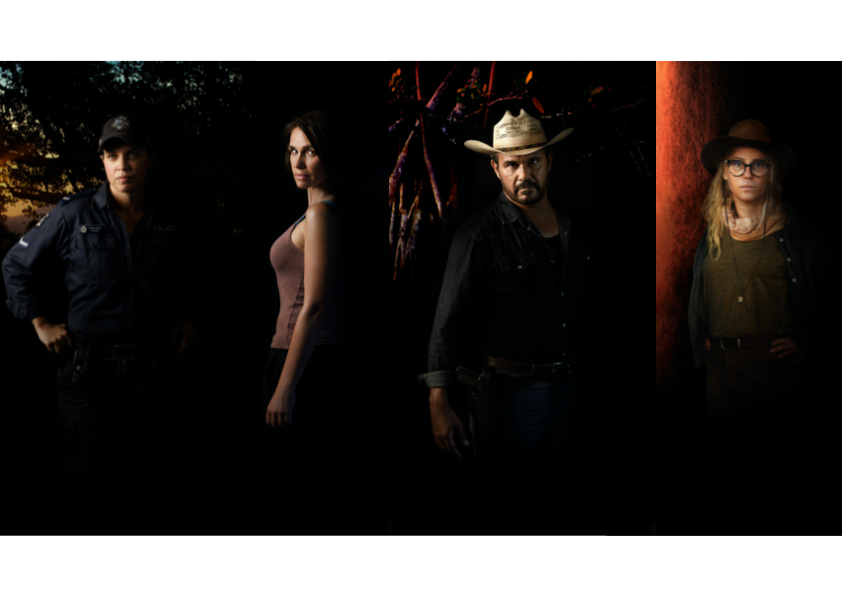 Mystery Road cast wins the most Outstanding Performance by an Ensemble in a Drama Series Award.

Voted the most outstanding Australian drama ensemble by the MEAA Equity National Performers’ Committee, the judges said: “Mystery Road is a perfect example of an ensemble piece of television. It successfully had a variety of characters who all performed with nuance but collectively tell a uniting story”.

Other winners include the cast of Hungry Ghosts for its most outstanding performance by an ensemble in a mini-series and Retrograde for their outstanding ensemble performance in a comedy series.