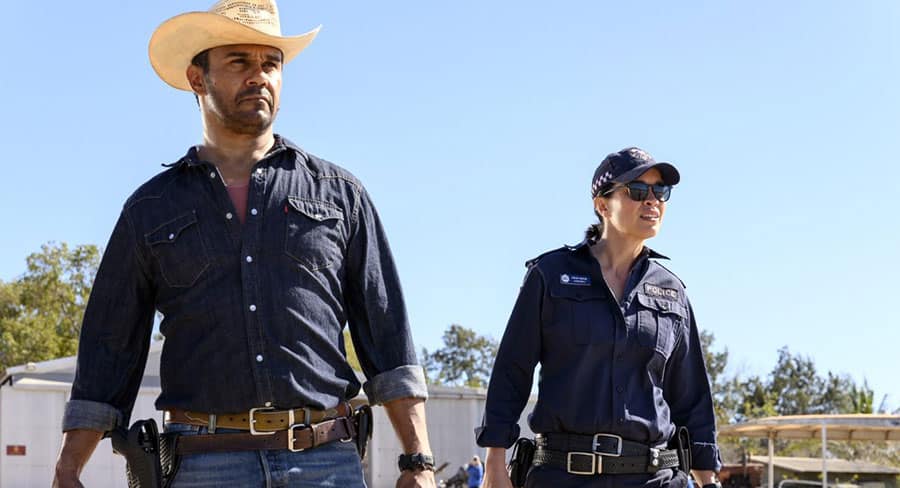 Swedish actress Sofia Helin, who starred in all four seasons of The Bridge, is co-starring with Aaron Pedersen in the second series of Bunya Productions’ ABC crime drama Mystery Road.

Greer Simpkin, Head of TV & Producer for Bunya Productions explains the casting of Helin to IF:  “I loved The Bridge and it made sense to have a European archaeologist. Sofia really responded to the scripts. We have a great cast and a great crew. It’s a dream to be working with Wayne and Warwick.”

— Don Grovers writes for IF