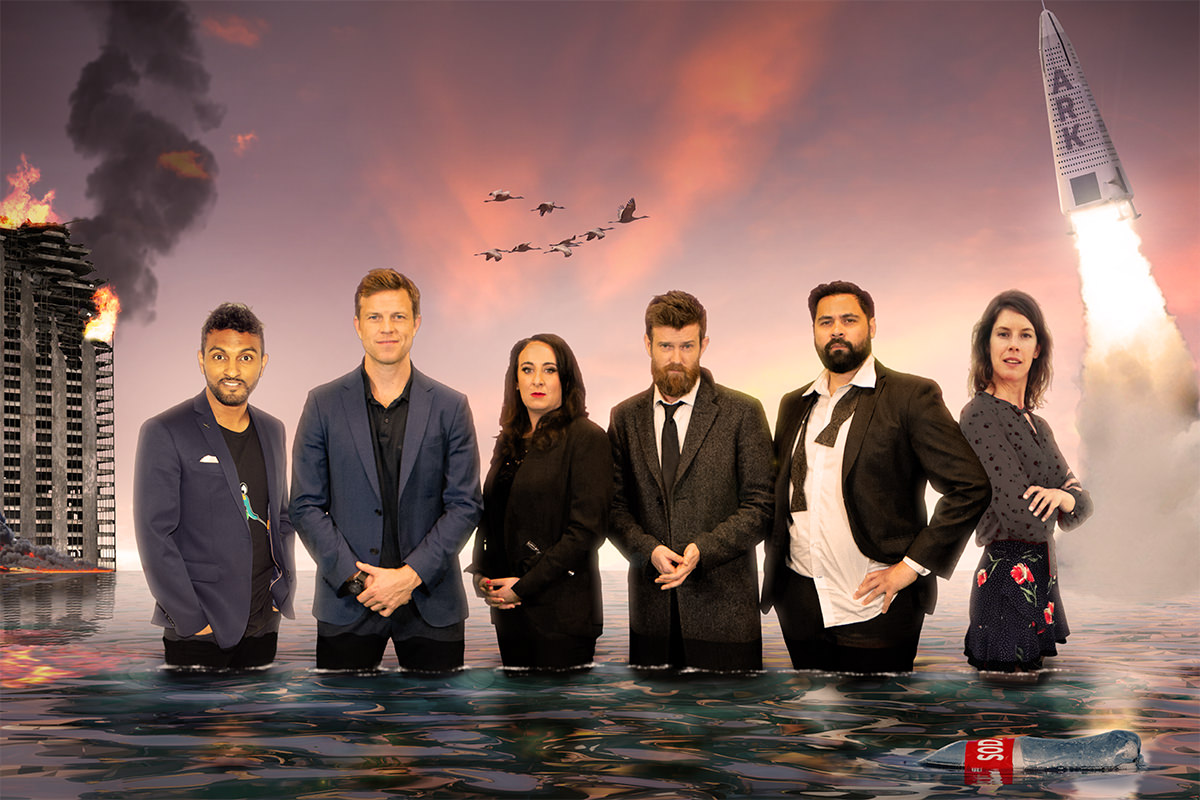 Bunya Entertainment – part of the broader Bunya Group –  has partnered with comedy writers Nick Boshier and Jazz Twemlow to deliver a 16 x 3-10min series that tackles big meaty ideas with humour and a whole lot of heart. The content will tap into national and international conversations to create videos for weekly release via social platforms.

“We are very excited to announce Bunya Entertainment’s first production and the Group’s first comedy and to be working with such a fantastic creative team of writers and performances. Like the dramas we’re best known for, the quality of writing in Nice Shorts will be the hallmark of this show.”