Are you a mid-career female writer or director with a penchant for Genre? Bunya Productions is hosting a Genre Masterclass Program with internationally renowned director Jeremy Podeswa (Game of Thrones, Boardwalk Empire, Six Feet Under, The Handmaid’s Tale) and writer and showrunner Raelle Tucker (Supernatural, True Blood, Jessica Jones).

We are seeking female writers, writer/directors or directors with a compelling idea for a TV series or feature that would benefit from a bespoke program of masterclasses and one-to-one mentoring with Jeremy and Raelle.

Supported by Screen Australia’s Gender Matters Brilliant Careers initiative, this bespoke residential workshop is part of Bunya Productions ENGENDERED program that seeks to support female creatives from diverse backgrounds to develop their TV and feature ideas.  Ideas from female creatives living regionally are encouraged. Up to 8 mid-career creatives – or creative teams – will be selected to attend the workshop that will take place from the 17th to the 20th of December 2018 in the Kangaroo Valley. Travel and accommodation expenses will be paid by the ENGENDERED initiative.

Applicants need to have worked in the film and television industry as a writer or director, or have extensive writing experience in theatre or publishing. Applicants must be able to travel to Sydney/Kangaroo Valley in December to be part of the workshop.  The ideas/scripts that the successful applicants bring to the workshop will remain their own property. 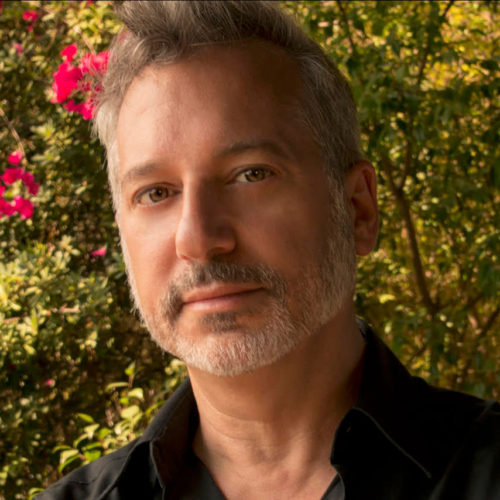 Jeremy Podeswa is an award-winning feature film and television director who has been nominated four times for the Emmy Award----for HBO’s Game of Thrones, Boardwalk Empire and The Pacific (for which he was also nominated for the Directors Guild of America Award). He has directed for many innovative cable television series and mini-series, including True Detective, The Newsroom, True Blood, Homeland, Ray Donovan, The Borgias, The Tudors, Dexter, Weeds, The L Word and Queer as Folk; The Walking Dead, Rubicon, American Horror Story: Asylum and Coven, and Tyrant.

Most recently, he has directed the premiere and finale episodes of Game of Thrones (Season 7), as well as episodes of Here and Now by Alan Ball and Handmaid’s Tale (season two). He has also written and directed three award-winning feature films: Fugitive Pieces (Opening Night, Toronto International Film Festival); The Five Senses (Directors’ Fortnight, Cannes); and Eclipse (Berlin and Sundance Festivals).

Jeremy’s latest credits are On Becoming a God in Central Florida, produced by George Clooney, and upcoming the Roger Ailes miniseries for Showtime, starring Russell Crowe and Naomi Watts. 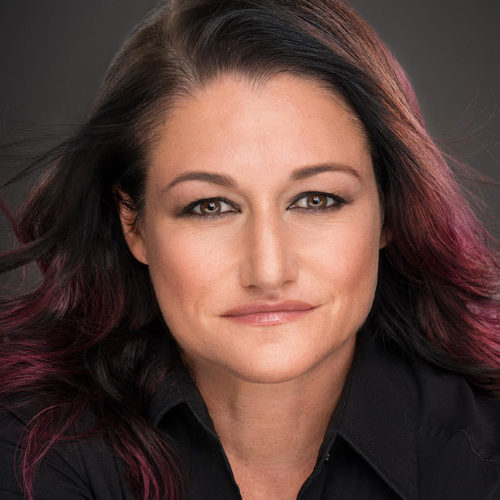 Raelle Tucker is an Emmy-nominated television writer, producer and showrunner. Growing up in a hippie community without a television in Ibiza, Spain, Tucker formed a theater company where she wrote and directed her own plays. At the age of seventeen, Raelle moved to Los Angeles to pursue a career in television.

Tucker is known for her work on Supernatural, True Blood, Jessica Jones and most recently the limited series Sacred Lies, which she created and executive produced for Facebook Watch.

Please submit the following materials to info@bunyamediagroup.com by 11:59pm on November 16th 2018.

Successful applications will be notified by the 30th of November 2018 and must be able to attend a workshop in the Kangaroo Valley from the 17th to the 20th of December 2018.

CV
One page synopsis
2 page pitch
One page describing where your project is at in development, an outline of your career to date and how your experience and background meets the aims of the workshop.
Apply now

Bunya’s television division produced the ratings hit Mystery Road starring Aaron Pedersen and Judy Davis which broadcast on the ABC, BBC4, Acorn (US) and the Soho Channel (NZ) with many more regions still to roll out. Bunya’s 3-part drama documentary series Blue Water Empire on the history for the Torres Strait Islands will broadcast on the ABC in 2019.