MYSTERY ROAD is a 6 part television series adapted from Ivan Sen’s award winning feature films Mystery Road and Goldstone. The series, starring Judy Davis and Aaron Pedersen,  premiered on the ABC in June 2018 and was a huge ratings success, becoming the highest played non-kids programme in history on the ABC’s streaming service, iview. MYSTERY ROAD has broadcast with excellent ratings on BBC4,  Acorn TV in the US and the Soho Channel in New Zealand with further broadcasts to roll out around the world in late 2018. The series premiered in competition at the 2018 Series Mania TV Festival,  the 2018 Munich Film Festival and featured in a ‘masterclass’ slot at the 2018 BANFF World Media Festival.

Detective Jay Swan (Aaron Pedersen) is assigned to investigate the mysterious disappearance of two young farm hands on an outback cattle station.  One is a local Indigenous footy hero, and the other a backpacker.  Working with local cop Emma James (Judy Davis), Jay’s investigation uncovers a past injustice that threatens the fabric of the whole community. 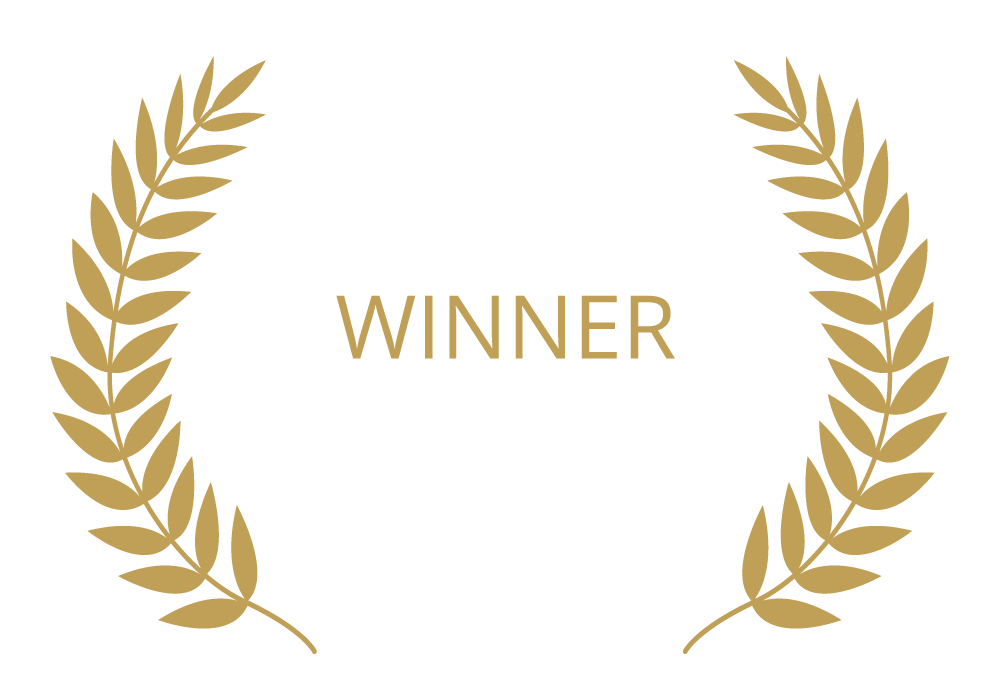 Telemovie or Miniseries Production of the Year