In the Torres Strait, between the northern tip of mainland Australia, and the most southern cape of Papua New Guinea, the tiny coral cay of Poruma Island and its 200 inhabitants, is slowly being eroded and swallowed by the sea.

The island of Poruma (also known as Coconut Island) is one of Australia’s first victims of climate change. As sea levels rise, and temperatures increase, the people of Poruma, along with the people living on other low-lying islands in the Torres Straits, are at risk of losing their homes, their livelihoods, their fresh water, their culture, and their connection to history to the fast encroaching sea.

Much of mainland Australia is unaware of how climate change is already impacting the low-lying islands of the Torres Strait. Many of us are more familiar with the impact it’s having on multi-million dollar properties on Sydney’s northern beaches, or remote Pacific Island nations.

Every King Tide is produced by Bunya Productions in association with The Gingerbread Man with production investment from SBS Television and Screen Queensland. 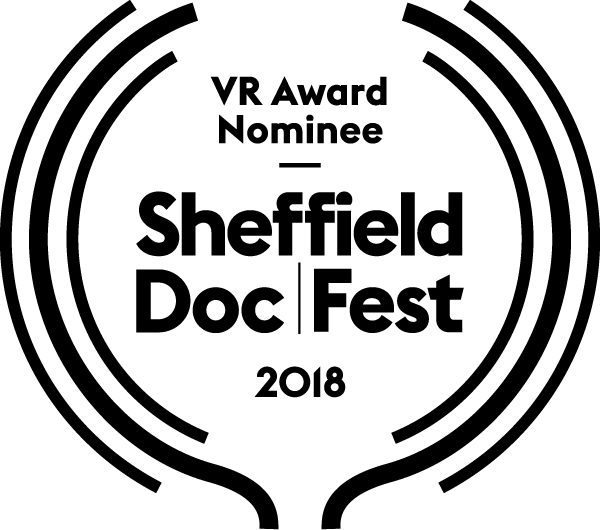