It’s 1999, and Constable Jay Swan, a charismatic young officer arrives at his new station. Fresh from the city and tipped for big things, Jay might be the new copper, but he’s not new to this town.  His estranged father Jack lives here, as does the woman who will change his life forever, Mary.

Mystery Road: Origin will explore how a tragic death, an epic love, and the brutal reality of life as a police officer straddling two worlds, form the indelible mould out of which will emerge, Detective Jay Swan.

Sally Riley, Head of Drama, Entertainment and Indigenous, ABC said: “The ABC is excited to bring this new phase of Mystery Road to our audiences. The world and tone remain the same but we will unpick Jay and his enigmatic journey to becoming a detective. Who knows, we even may see him smile!”

Greer Simpkin, Producer, Bunya Productions said: “Audiences have long been intrigued with the enigmatic detective Jay Swan.  Now we peel back the layers of Jay Swan, to discover what made him the man and the outback detective we know and love. Ivan Sen’s Mystery Road franchise has come full circle.” 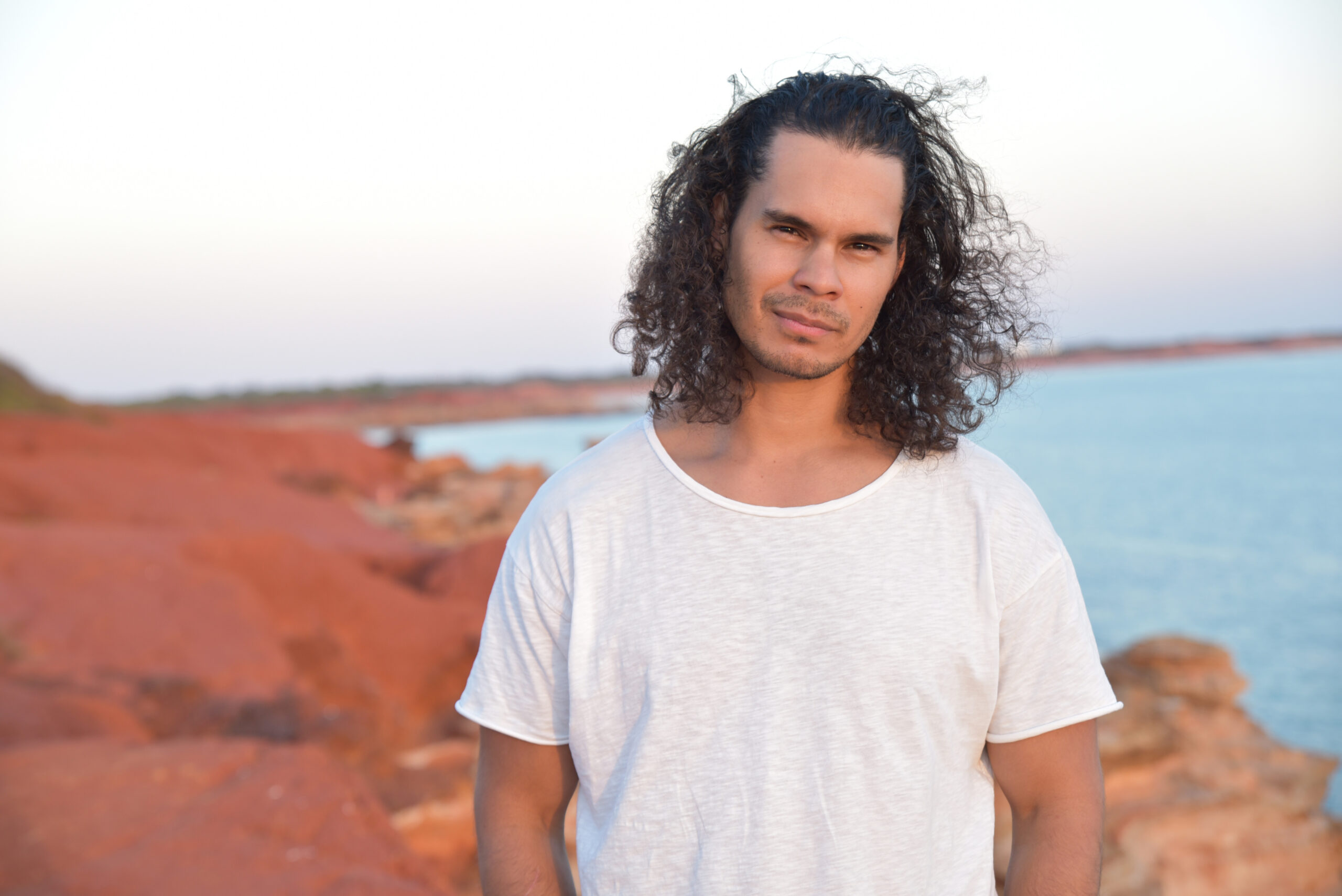 Screen Australia’s CEO Graeme Mason said, “Mystery Road is an incredibly powerful drama that continues to resonate with Australian and international audiences alike, and we are thrilled it’s returning to break new ground, exploring the early defining chapters of Jay Swan’s story. With award-winning Bunya Productions once again at the helm and Dylan River in the director’s chair, following in the footsteps of Warwick Thornton, Wayne Blair and Rachel Perkins from the previous two seasons, Mystery Road continues to be a masterclass of filmmaking, showcasing remarkable parts of Australia not often seen on screen.”

Rikki Lea Bestall, CEO of Screenwest said, “We are thrilled to have this incredible series return to Western Australia, with the support of our State Government and the Western Australian Screen Fund. The spectacular landscapes of Western Australia have helped the popular show establish its ‘outback noir’ genre. The locations within the Goldfields, particularly Kalgoorlie will give the prequel series perfect juxtapositions of breathtakingly beautiful and gritty regional locations.”

Head of Screen NSW, Grainne Brunsdon said “Screen NSW is proud to invest in the ABC’s third series of the award-winning Outback Noir thriller Mystery Road, produced by Sydney’s Bunya Productions. We are particularly delighted to support this rich First Nations’ story created and told by First Nations storytellers We are extremely excited to see the new road the team is taking with a younger Jay Swan and I am confident the third series will attract wide audiences at home and overseas.”

Louise Pederson, CEO of all3 media international said: “We are proud that All3Media International has played a part in the international success if this iconic “Outback Noir” series – and that audiences around the globe love the character, Jay Swan. We are really excited to be able to introduce the charismatic actor Mark Coles Smith as young Jay to those viewers, and we know they will love the chance to gain a deeper insight into Jay’s back story and what makes him tick, all of course, wrapped up in a thrilling crime story.”

Mystery Road: Origin will go to air on the ABC TV and ABC iview in 2022.

Mystery Road: Origin is produced by Bunya Productions for the ABC, with major production investment from Screen Australia’s First Nations Department in association with Screenwest and the Western Australian Screen Fund supported through the State Government of WA’s  Royalties for Regions program. Financed with support from Screen NSW, with all3media International handling international sales.