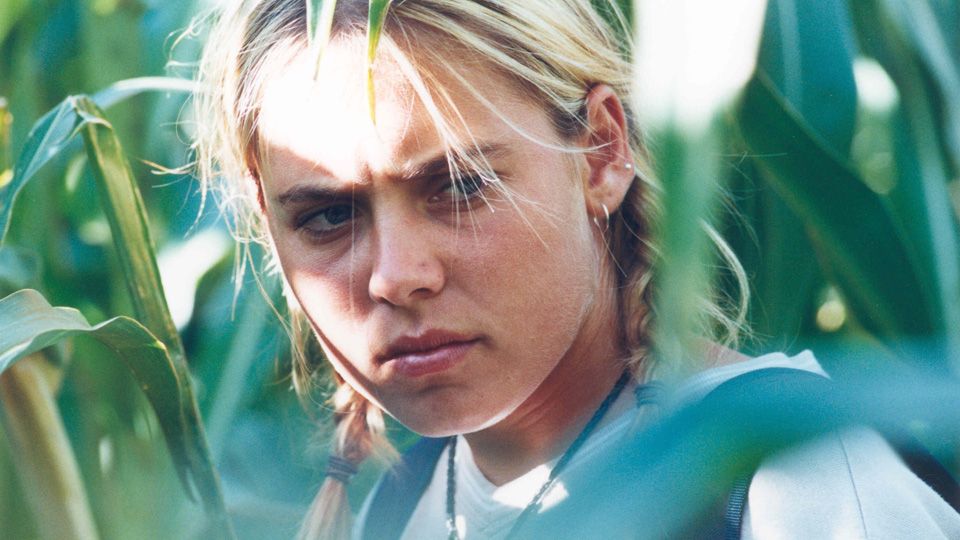 Beneath Clouds is coming to Netflix

Beneath Clouds is coming to Netflix

Ivan Sen’s acclaimed feature debut Beneath Clouds (2002) will be available to watch on Netflix from January 10.

Lena is a teenage girl in an isolated town. She rejects the Indigenous family which surrounds her and longs for the love of her Irish father. Vaughn, an Indigenous teenage boy lives in an isolated prison camp. He is angry at the white world that surrounds him and lashes out when provoked. Incarceration has made him old before his time and has separated him from the love of his family. These two hardened young souls escape from their worlds and hitchhike together towards Sydney in a struggle for purpose, identity and love.

Shot on Wiradjuri and Kamilaroi country, the film is produced by Teresa Jayne-Hanlon and features incredibly moving debut performances from the young cast.

Since its 2002 release, Beneath Clouds has received numerous wins at award ceremonies including Best Director (Ivan Sen) and Best Cinematographer (Allan Collins) at the AFI Awards, Best Female Newcomer (Danielle Hall) at the Berlin International Film Festival and Best Director at the 2003 AACTA Awards.

“It’s the kind of film that stays with you long after it’s over.” The Age

“one of the strongest and most deeply affecting films produced in Australia.” RealTime Arts

Aboriginal and Torres Strait Islander people should be aware that this film may contain images or names of people who have since passed away.