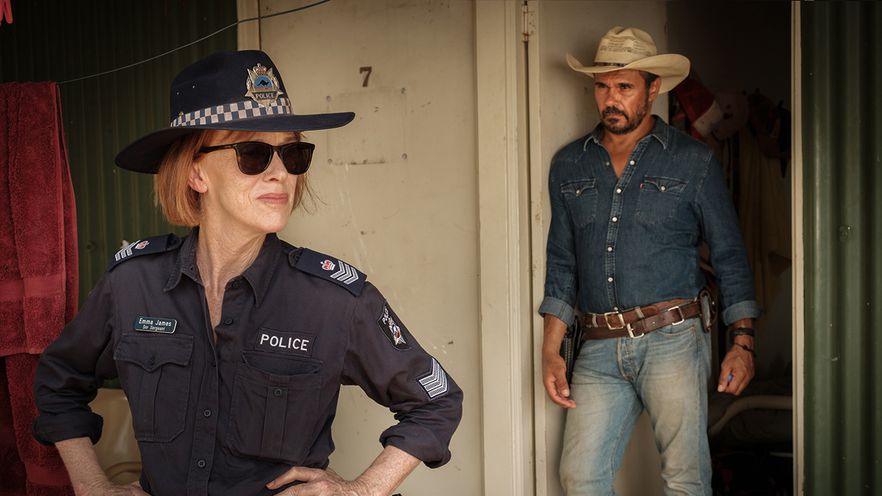 Bunya Productions’ Mystery Road – The Series now ranks as the most watched non-children’s series on the ABC’s iview platform in addition to its sizable broadcast following.

Mystery Road – The series was watched by an average of 846,000 in the five mainland capitals, when the average audience per episode on iview is 246,000.